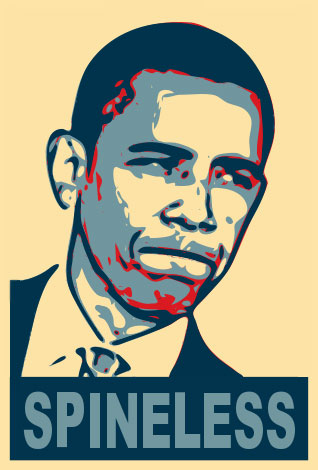 People are bleeding in the name of freedom.

Meanwhile, Tony Hawk skateboarded in the White House, so really, who cares.

1 Welcome back, Annika. These are the times that try men's souls. Teleprompter Jesus has been tried and found...well, "spineless" is almost too kind.

2 I'm sort of torn. On the one hand, I despair at the thought that, instead of being the guiding light the US was in the Cold War, where people behind the iron curtain would listen to VOA broadcasts on illicit radios, the US government today is too quiet on this issue. On the other hand, look at the administration in question. It's probably better for the protestors if this bunch stayed out of things.

3 And my clicks to this site finally pay off. Good to see you back, even if it's sporadic. In truth, I thought that you might post when the Lakers won the title this year. Instead, you post a somber piece about troubles in the world. I don't get it. After all, we're living in the Age of Obama now, where it's all free ponies and farting unicorns and shit.

4 I'm glad to see Annika is still with us. However, forgive my callousness, but I'm not too excited about the situation in Iran. On this matter, I'm under the influence of Chris Roach and Skippystalin. I have other reasons to despise Obama. This doesn't happen to be one of them.

5 How much spine do you need to be Soros' lapdog?

6 Hey, you! Glad to see you pop up again, although I wish it were under better circumstances. Couldn't agree with you more. His shameful failure to speak out for freedom and democracy against brutal tyranny will not be forgotten. Least of all by the people -- not the government but the people -- of Iran.

7 yes, just to show you, I do check in regularly to see if you are still alive. I really miss you girl. As for the Iranians, yeah it's sad and all, but sober your concern with this fact. Even if they do throw off the mullahs. Don't be surprised that what replaces them isn't almost as bad, at least they will not be our good buddies no matter what happens.

8 Hello annika, I hope all is going well for you! Not so well for the people of Iran, of course, but I think there is little that can be done for them. And, really, are they crying out for "freedom" or just a different master? Their differences may look profound in the context of their politics but from over here they are not so distinguishable. Representative democracy, free will, secular government, rights for women, alignment with Europe and America, are not on anyones agenda in Iran. The chant from both candidates rally's was still "Death to America" Any hand that we stick into this morass will come out fingerless. I dont think spine has much to do with it. We had 8 years of a guy whose entire world view was spine and gut based:and what a mess he made.

9 Hey, the spammers love you too! Yes! Please come back. Get out of the basement.

10 On the one hand, I despair at the thought that, instead of being the guiding light the US was in the Cold War, where people behind the iron curtain would listen to VOA broadcasts on illicit radios, the US government today is too quiet on this issue.
oracle examcisco exam